NEWS
The Purpose And Classification Of 1060 Pattern Aluminum Plate

The Purpose And Classification Of 1060 Pattern Aluminum Plate 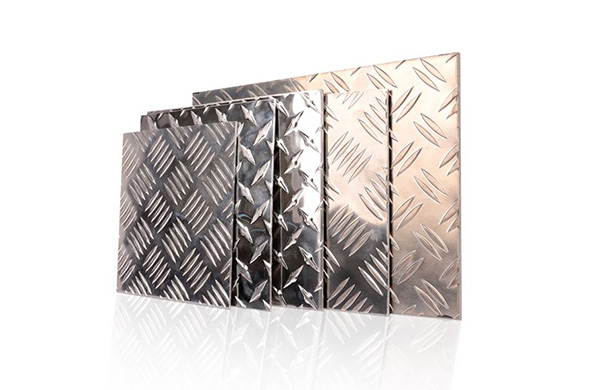 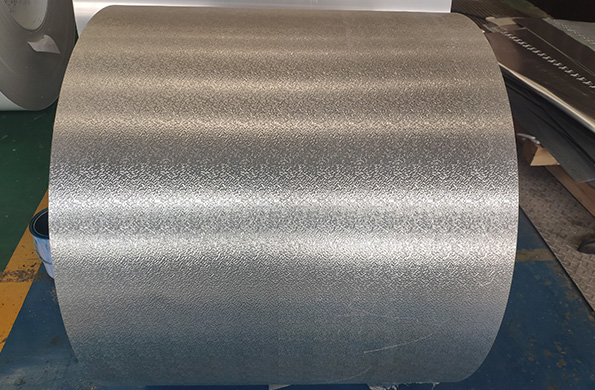 According to the difference of aluminum plate pattern, it is divided into:

Compass aluminum alloy pattern plate: non-slip aluminum plate, which has the same effect as the five ribs, but it is not often used.

Five-reinforced aluminum alloy pattern plate: The five-reinforced non-slip aluminum plate has become a willow-shaped checkered plate and aluminum alloy checkered plate. Possess excellent anti-skid ability, and is widely used in construction (floor) platform design and other aspects. Since the nominal pattern of the aluminum plate is arranged in absolute parallel according to the five concave-convex patterns, and there is an angle of 60-80 degrees between each pattern and the other patterns, this pattern has excellent anti-slip performance.