NEWS
Aluminum In The Shipbuilding Industry

Aluminum In The Shipbuilding Industry

A larger use of aluminum is to transport cargo containers of liquefied gas ships, and it is reported that each ship needs 4,000 tons of A-5083 aluminum alloy.

Aluminum is widely used in the construction of small passenger ships, such as ferries. The hull of the hovercraft that transports passengers or cars in the English Channel is made of aluminum. 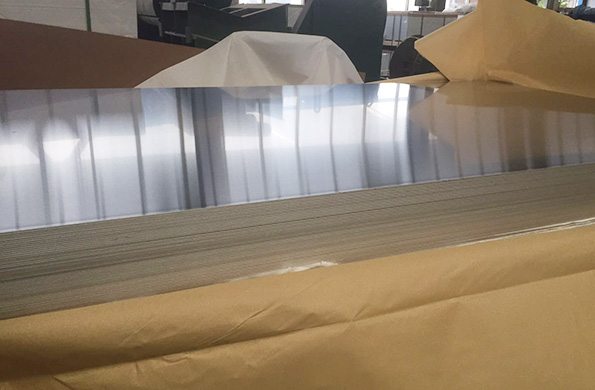 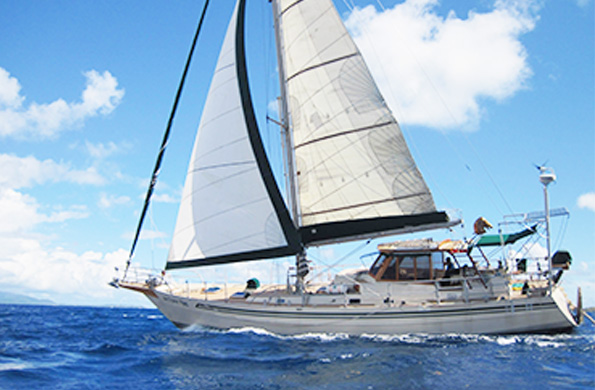 Aluminum is also used to make the hulls and other parts of catamarans and monohulls. These ships can be used as ferry boats in very wide offshore waters such as the Solent Strait in the UK and Sydney Harbour in Australia.

In 1974, in the America’s Cup rowing competition, the previous rules were changed. All-aluminum shell boats were allowed to participate in the competition for the first time. This change promoted the use of aluminum in rowing boats. The dominance of the game. All-aluminum masts and stringers have also been widely adopted.