Recently, the news that the national pipe network company is going to be established has been in a great clamor. Along with it, LNG terminal investment has once again become the focus of the natural gas industry. According to the annual report of the statistical company and related reports,At present, 20 LNG receiving stations have been completed and put into operation in mainland China, with another 25 planned or pending.However, how is LNG stored? 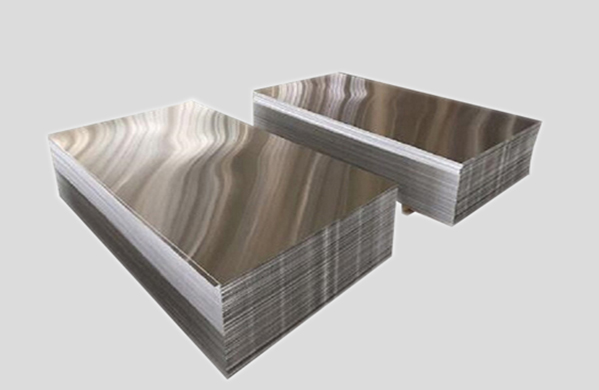 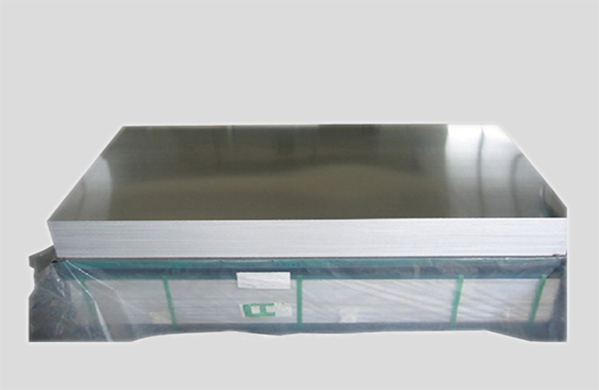 The liquefaction temperature of natural gas is -162℃, and the volume of liquefied natural gas (LNG for short) is 1/600 of that of gas, which makes the material of LNG storage tank more demanding.Generally speaking, the outer wall of the tank is prestressed reinforced concrete, and the inner wall of the tank requires low temperature resistance. Generally, materials such as 9Ni steel or aluminum alloy are selected.Among them, the majority of the aluminum alloys used in LNG storage tanks are 5-series 5083 aluminum sheet. The main reason why 5083 aluminum sheet can "shoulder the responsibility" is that they have the following characteristics:

According to the national development and reform commission, China's natural gas consumption is growing at a compound annual rate of about 15 percent.Limited by the overall reserves and exploitation capacity of domestic natural gas, the gap in domestic natural gas demand will be made up mainly by LNG imports in the future.Therefore, the demand for LNG storage tanks in the future should not be underestimated. As the raw material for LNG storage tanks, 5083 aluminum sheet has an unlimited future.